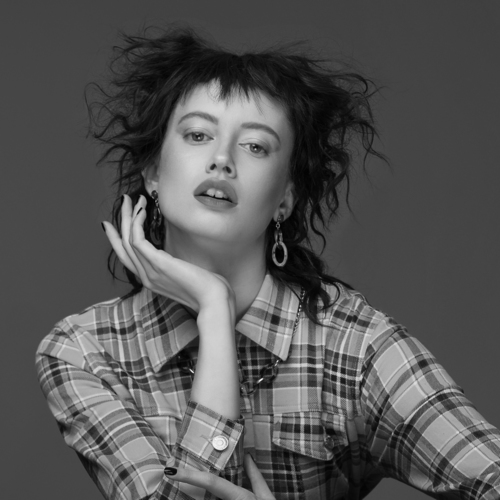 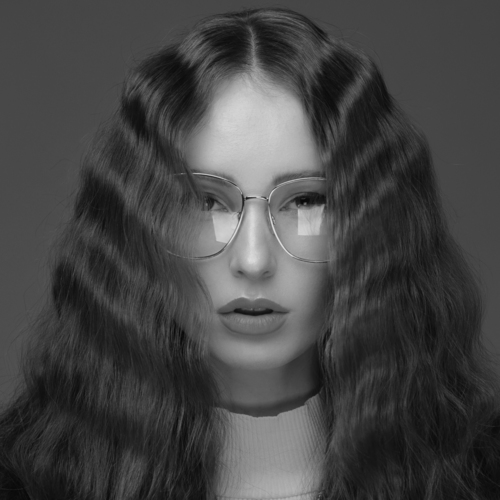 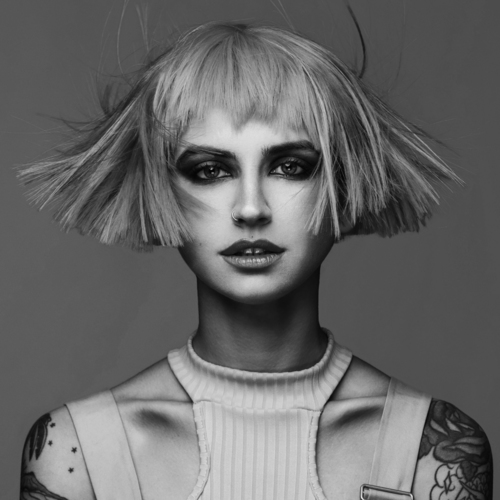 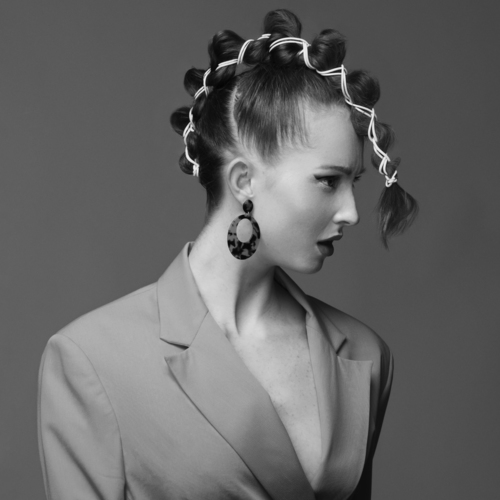 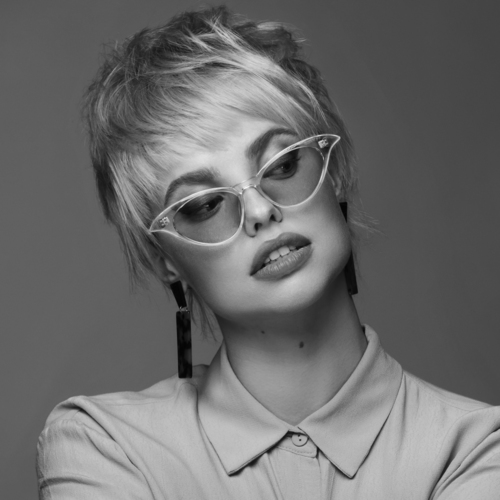 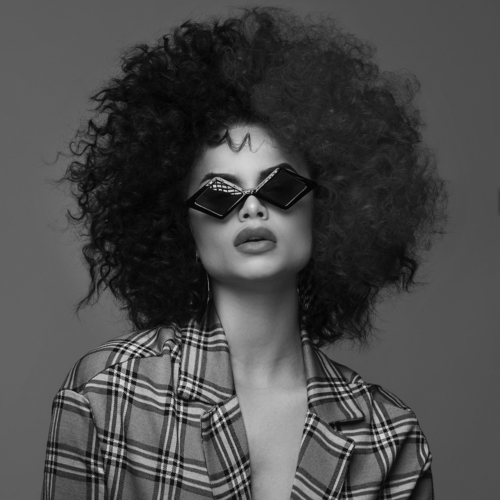 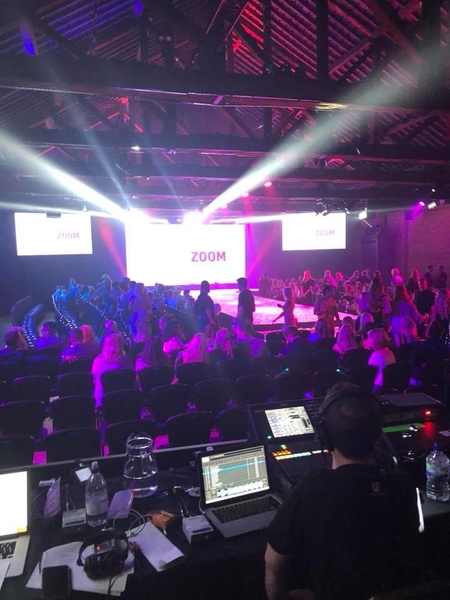 This time last week, we were invited to go along to the UK final of Goldwell's, Colour ZOOM!

Now i love an excuse to get myself in in a suit and head to an event, so this was hard to pass up! The event was held at The Brewery, London, which had 2 huge marquees that were built like 2 overgrown greenhouses, with flowers and foliage at every turn! The drinks were very fitting (pimms) and made you feel as if you were having a picnic or in the country side!

The award ceremony itself was actually quite short, but we got to see some awesome hair! Some of Goldwell's ambassadors were showcasing some hair work as well as the finalists models were also presented. The music was thumping, the models were stomping.. I LOVED IT!!

Once the winners were announced, the after party, "Toronto nights", was in the basement of the amazing building, and was themed after the location of the global final this September. With a free bar, entertainment and a room full of ambitious hairdressers, it was a ball!

Both me and Joel had loads of fun at the event, but all we had to show for it were sore heads the next morning! HA! 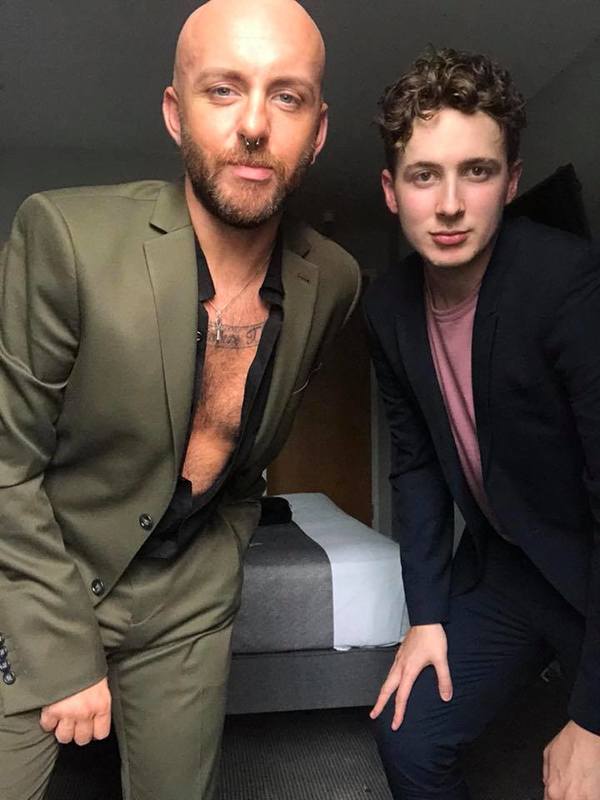 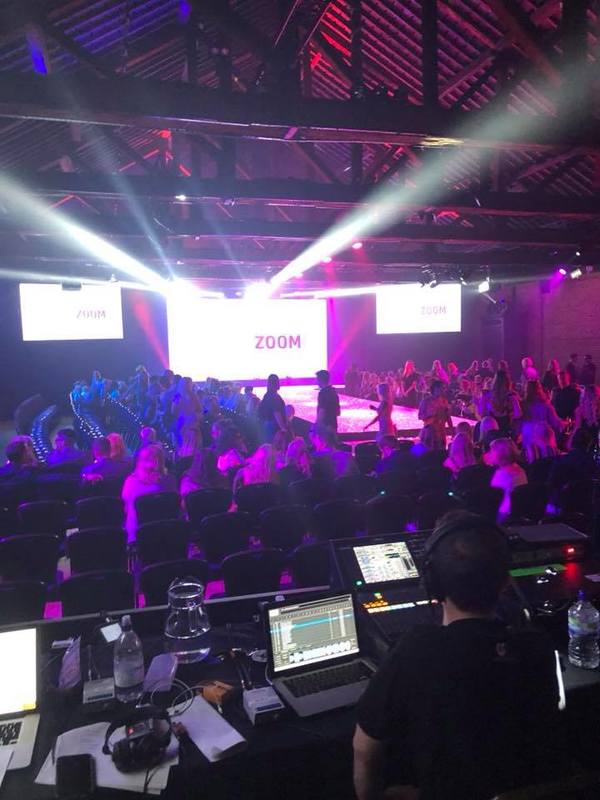 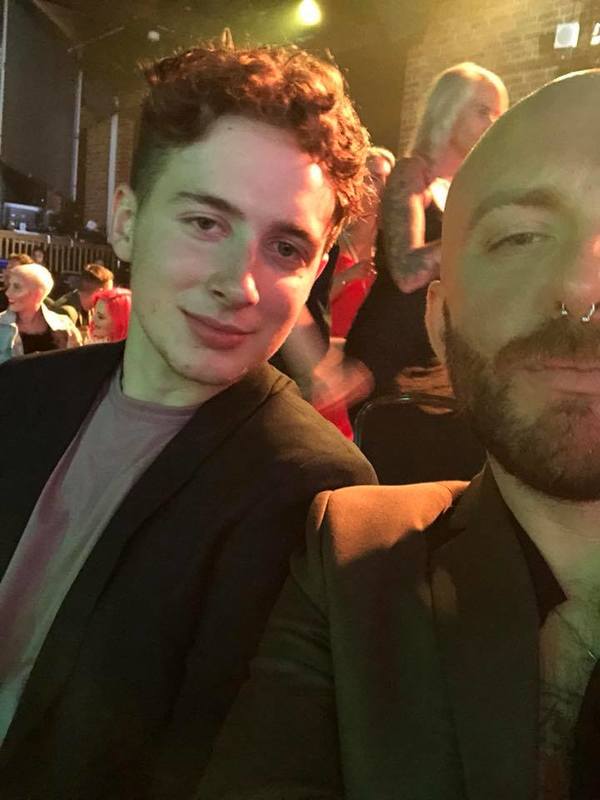